Posted on March 1, 2011 by positiveinsights

I’m convinced that if employers truly understood the impact on performance of positive and negative emotions in the workplace it would be placed at the top of every priority list for training and coaching (and not just because it’s my field!). Because if you strip away the jargon that can surround the vital field of emotional intelligence and examine the scientific data, the link between positive emotions and performance is startling.

For your sceptically minded clients (and one of mine wrote off ’emotional intelligence’ as namby pamby b*******s recently…), the work completed by Losada and Heaphy (2004) is a good convincer. Studying the language of 60 workplace teams, set up to discuss strategic business reviews, they concluded that  high performance teams could be differentiated from low performance teams on three transparent factors:

I’ve referenced and summarised the study for you on the research pages on this site, but in broadening our discussion about positive emotions from Week 5, what is fascinating is how high performing teams (measured by profitability; customer satisfaction indices and 360 feedback) used 6 times more positive language than negative, with frequent use of encouraging and supportive words. In contrast, low performing teams used 30 times more critical language than positive, leading the team into a downward, toxic spiral. 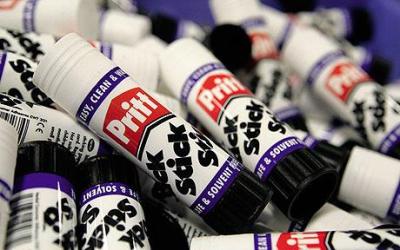 The essential point here is the concept of ’emotional contagion’ – or what I like to call ‘stickiness’. Emotions literally ‘stick’; they rub off on other people, causing ripples of disproportionate effect, positive and negative. But yet again, negative emotions have been proven to stick more quickly and effectively – the ‘superglue’ as it were, to ‘positive emotions’ pritt stick… 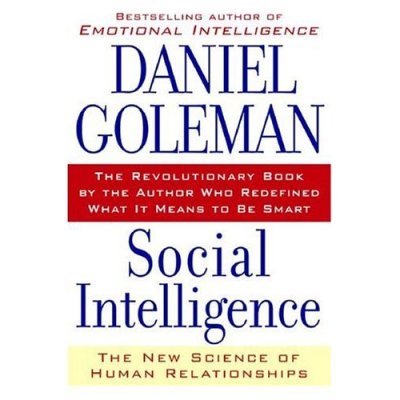 In Daniel Goleman’s latest book, Social Intelligence, he suggests we cannot help but be caught up in this emotional contagion. In effect, we are ‘hardwired to connect’, acting as ‘walking mood inductors‘. Neuroscience has discovered that our brain’s very design makes it sociable, unavoidably drawn into a neurological connection whenever we interact with another person. This two-way connection allows us to affect everyone we interact with both physically and mentally. The concern of scientists exploring our innate need to connect with others is that we are, increasingly, acting in reverse. That is, through our gadgets, emails and virtual worlds, a lack of focus, detachment and partial attention is becoming the norm.

So here is this week’s exercise: Every day this week, start a positive spiral by paying real attention to someone at work and make an intentional effort to connect. Pick up the phone, rather than email. Truly listen when they are talking. Don’t multi-task; Put away the iPad, the Blackberry, the iPod; don’t text and don’t tweet. Don’t take calls without someone else’s permission. When you are with someone, tune in. Speak with them, not at them. Look at them; listen to them; ask them questions. Put positive emotions to work!